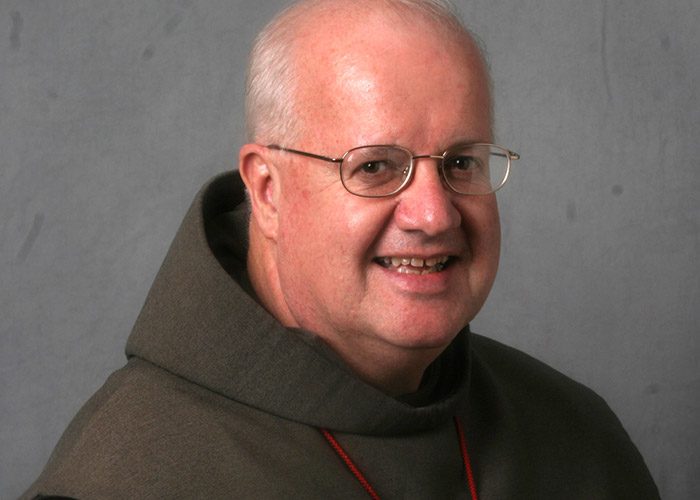 Fr. Tim MacDonald, SA was born in Glace Bay, Nova Scotia. He became associated with the Friars in 1958 when he entered the college program of the Friars at Montour Falls, New York. He professed first vows in 1960 and final vows in 1963. Fr. Tim was ordained to the priesthood in 1967.

Fr. Tim has ministered in parishes in Canada, Virginia, and Texas as well as at the Chapel of Our Savior in Brockton, MA. He was Assistant Editor of The Lamp in the late 1960’s. He was Director of the Christian Unity Center at Graymoor from 1973 – 1977. Fr. Tim served as Novice Director from 1981-1984 in Washington, Virginia, and New York.

In 1986, Fr. Tim was appointed Rector of Chiesa di Sant’Onofrio al Gianicolo, Rome and Procurator General to the Holy See. He became Associate Director of the Centro Pro Unione in 1987.

He was the Friars’ Vicar General from 2009-2014, followed by a brief sabbatical. In 2016, Fr. Tim briefly served as the Friary Administrator in Washington, DC before being appointed Ecumenical Officer for the Archdiocese of Toronto.

Fr. Tim is currently the Guardian and Administrator at the Paul Wattson Friary in Toronto and serves as Chair of the General Chapter Preparatory Committee.